Water. It’s a simple word, but it means a lot to people, especially here in the Desert Southwest. There are only a few sources of fresh water here, like the Colorado River and its tributaries.

Of course, without water we wouldn’t have the Grand Canyon. 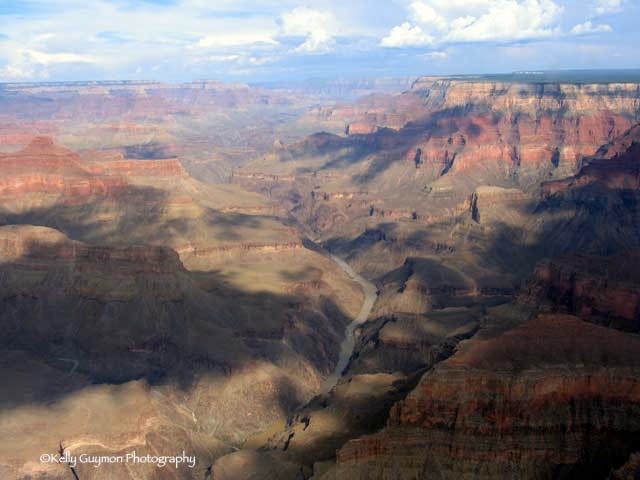 Having the Colorado River running through your back yard is an awesome sight to behold, but fraught with danger. Every time there is a major storm along the river or its tributaries, there is a flash flood which is both deadly and damaging to the surrounding areas.

Man has always longed to tame this river and to control its power. In order to do that, he would make an undertaking that was monumental, even by today’s standards. It would take many years and thousands of workers to accomplish. In fact, it took so many people to build, they would need a city to accommodate everyone. A new city was born not far from the dam that is still a major tourist destination today, because of the new lake that formed because of this dam, Boulder City, Nevada.

Workers weren’t a problem, because during the Great Depression people were clamoring for work anywhere they could get it. Several years and millions of tons of concrete later (which was poured so fast, it’s still curing even after 70 years), man had finally conquered the Mighty Colorado.

The result of all this blood, sweat and tears, and sadly, many lives, is the historic Hoover Dam. It was dedicated on September 30, 1935, nearly two years ahead of schedule. It’s the only government project of any time to be completed ahead of schedule and under budget.

Thousands of people flock to this landmark every day. However, when night comes, the people disappear, the lights come on and the entire atmosphere changes.

Here is my favorite view of Hoover Dam: