Wishing you a blessed and peaceful Christmas. May the joy of family and friends fill each hour and happiness be in your heart.

I would like to wish everyone a very Merry Christmas and a prosperous New Year!

I will do my best to post more frequently in the coming year. I have so many posts planned, but it seems that work and life get in the way too frequently.

What’s more fun than taking a 9 hour flight from New York to Paris? Taking a flight that’s delayed two hours (sitting on the plane) for a major storm that stopped all flights until it passed. Once the storm passed, we taxied out to the runway, and after sitting there for a half hour, the captain announced we’re waiting to clearance to take off and that we were number 20 in queue. Then the plane drove around JFK for about a half hour before takeoff to get to the right runway. Finally we took off two hours after we were scheduled to leave New York.

The plane had this cool feature of a tail camera that was shared with passengers during the flight.

My watch showed 2:00am, but the local time was 10:00, so I opened the window shade (couldn’t sleep anyway) and saw this: 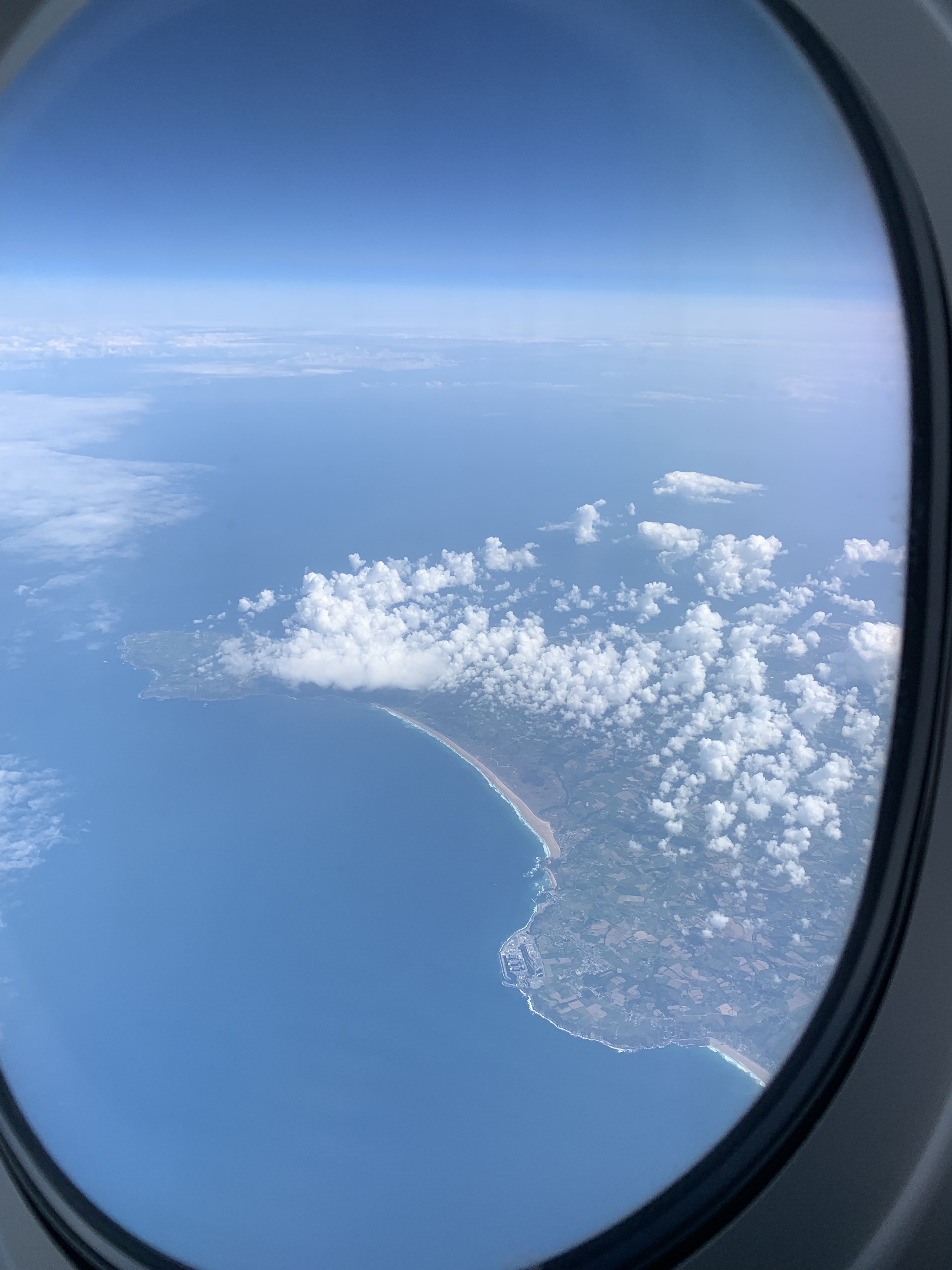 About two hours later we landed in Paris.

We drove straight to Normandy to our B&B on a farm. It’s absolutely gorgeous here! Woke up to hearing church bells and birds singing, and this view from the window.

Last night for dinner we drove to the next village for pizza, and found this nearby:

It’s now a church, but it was a castle at one time. It deserves further exploring.

I want to wish all of you a very merry Christmas. May you have peace and happiness with those you love today.

It was snowing this morning when I went to work. It has been many years since I’ve seen a White Christmas, but today it happened in Zion National Park.

On Sunday night, I went with some friends (you know who you are) to Smith Mesa to watch the sunset, the stars and to enjoy each other’s company.  It was so much fun!  While everyone was sitting and chatting around the fire, I snuck away to take some photos of the Milky Way.  I have photographed constellations before, but shooting the Milky Way was something new for me.  It took a while before I found the right settings, but I think it turned out really cool (especially for a first attempt)!  Let me know what you think. 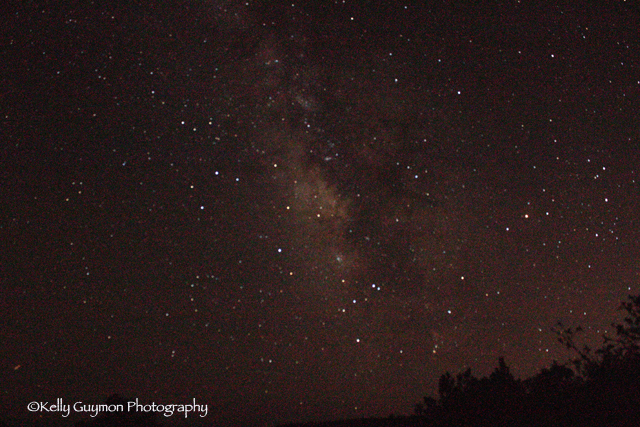 I want to wish everyone a wonderful Christmas. I hope all your wishes come true.

Remember, spending time with family and friends is the best Christmas present you can give.

Here is the Great White Throne in Zion National Park after a snow storm.

Happy New Year from the Wandering Photographer!  May you have a prosperous year and may all your goals and resolutions come to fruition, and may you have peace in your life and with those around you.

As we reflect on the past year, let us remember the good times and learn from the bad times. Let’s also observe a moment for those who are no longer amongst us, remember them always and the times we shared; and learn from the mistakes we and others have made and errors of the past so we don’t repeat them in the future.  Spend time with family and friends, for a person who has family and friends is rich indeed, and time is our most precious resource.